N.B. Every client is entitled a window seat.

Our Drivers /Guides fluently speak English, French, Swahili and other languages and have wider knowledge of nature interpretation, landscape and they are specialized in African Culture.

Each vehicle carries safari accessories including WIFI, wildlife books, a first-aid kit, and a fire extinguisher.

All the required payment including Park entrance fees.

Tanzania is a country in East Africa bordered by Kenya and Uganda to the north, Rwanda, Burundi, and the Democratic Republic of the Congo to the west, and Zambia, Malawi, and Mozambique to the south. The country's eastern borders lie on the Indian Ocean.

Tanzania is mountainous in the north east where Mount Kilimanjaro Africa’s highest is situated. To north and west are the Great Lakes of Lake Victoria (Africa’s largest Lake) and Lake Tanganyika known for its unique species of fish.

With a warm welcome upon your arrival, you’ll be transferred to your delightful accommodations in Arusha, northern Tanzania’s safari capital. Overnight at Golf Safari House

Begin your journey to Tarangire National Park, best known for its large elephant population and the majestic baobab trees that dwarf the animals that feed beneath them. After settling into your safari lodge, grab your camera and meet your expert ranger to set out for a late afternoon game drive. Tonight, you will be immersed in the African safari experience as you dine beneath the stars. Overnight at Maramboi Tented Camp

Set out early this morning for Lake Manyara. The seasonal flamingos lining its shore provide the perfect introduction to Tanzania’s birdlife. Large herds of elephant roam the park and your ranger will diligently seek out the park’s fabled tree-climbing lions and countless wildlife photo opportunities. Continue on to your lodge for the next two nights, perfectly situated to explore the UNESCO World Heritage Site, Ngorongoro Crater. Overnight at Acacia Farm Lodge

Descend some 2,000 feet to explore the crater floor of this extinct, collapsed volcano. You’ll be in awe of the wildlife concentrated here. Zoom in on the elephants wandering along well-worn tracks. Listen for the roaring lion guarding its large pride. Gazelle quietly graze, surrounded by zebra and wildebeest, and you might spot the endangered rhino feeding down by the lake. Enjoy a picnic lunch before returning to your camp. Overnight at Acacia Farm Lodge

Take a short flight and drive to the great Serengeti — “endless plains” in the Maasai language. While the exact timing is difficult to predict, here is where more than two million wildebeest, half a million Thomson’s gazelle and a quarter-million zebra gather for annual migrations, attracting large predators such as lion, leopard, cheetah and hyena. Overnight at Lemala Ndutu Tented Camp or Lemala Mara Tented Camp or Lemala Ewanjan Tented Camp

Depart early in the morning for your first game drive of the day. Collect a gallery of thrilling images as the morning unfolds: a lioness relaxing after her morning hunt; alert elephants carefully guarding their young as they traverse the bush; a startled warthog running with tail erect; ungainly herds of wildebeest are grazing alongside zebra. Relax at camp until the day cools down and the animals become more active before setting out for your afternoon game drive. Overnight at Lemala Ndutu Tented Camp or Lemala Mara Tented Camp or Lemala Ewanjan Tented Camp

During morning and afternoon game viewing activities, your ranger continues to lead you to the locations where you are able to observe the wildlife quietly and at your leisure. Watch the many species of game grazing in close proximity to your camp as the sun sets over the savanna. Overnight at Lemala Ndutu Tented Camp or Lemala Mara Tented Camp or Lemala Ewanjan Tented Camp

It is time to savor your last morning in Tanzania. After a short flight to Arusha, you’ll enjoy lunch and a place to relax at a day room reserved for your use at a charming lodge. Later tonight, you are transferred to the airport for your onward arrangements. 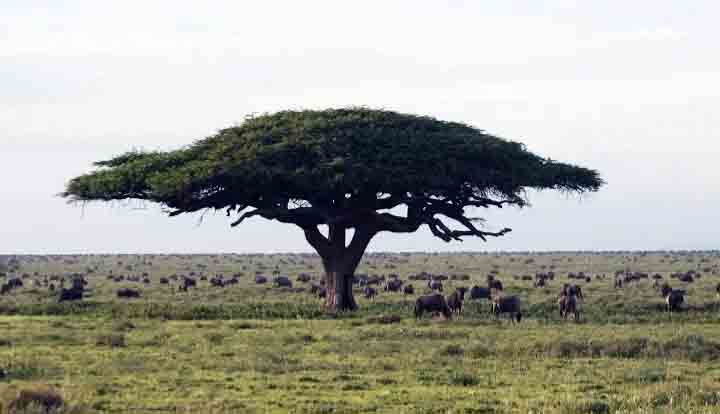 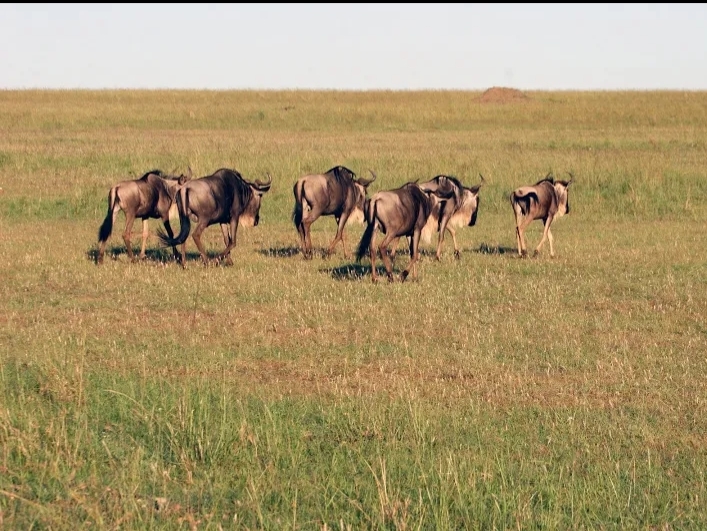 The Essence of Tanzania 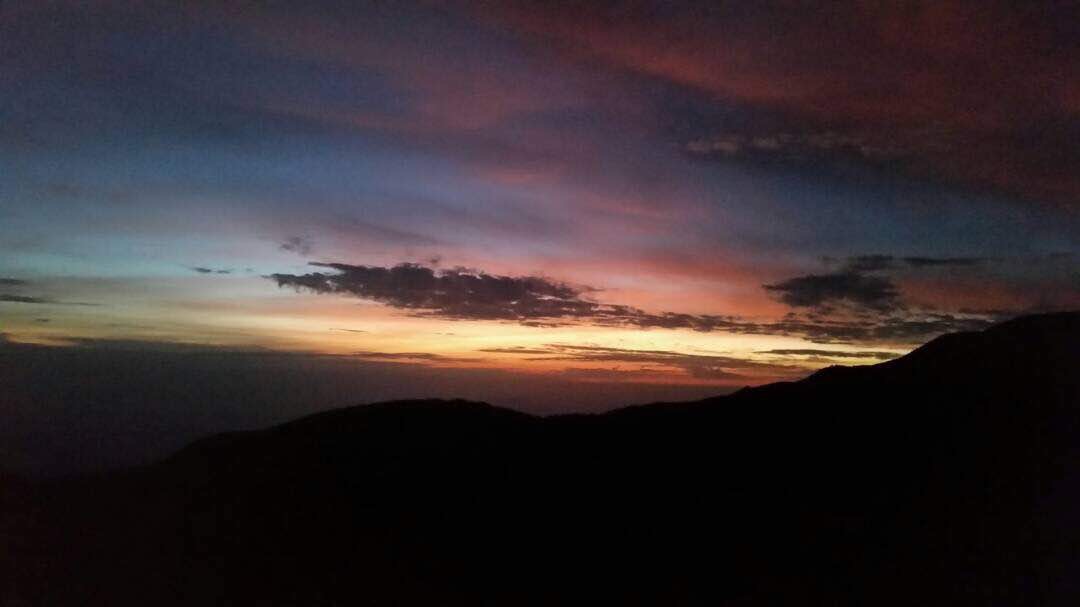 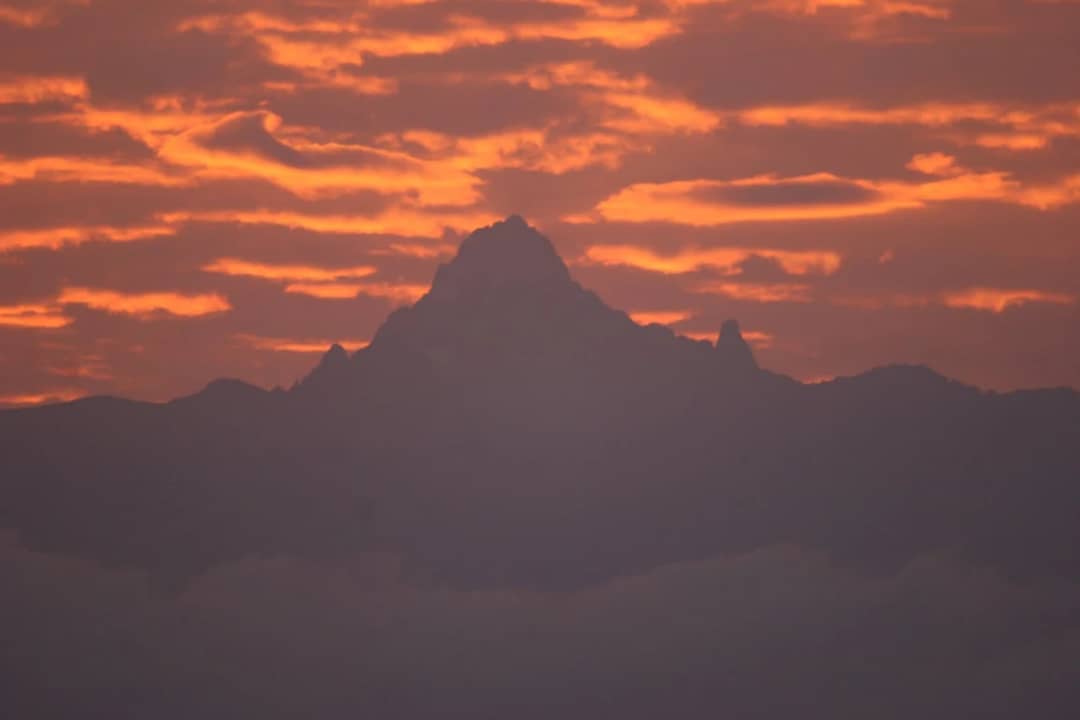 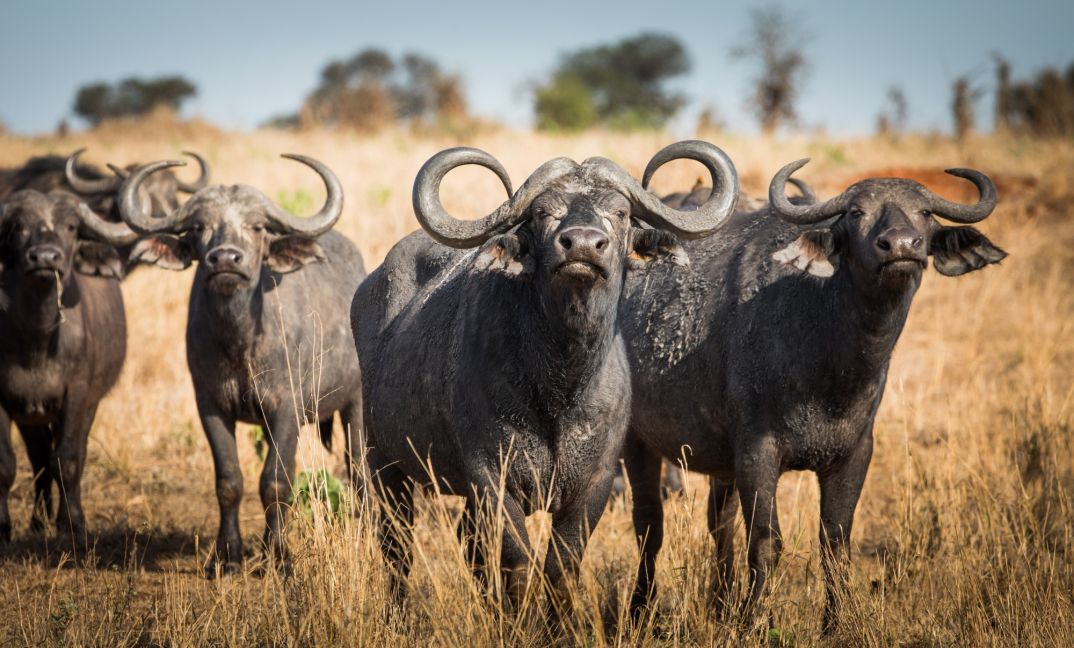