4 Days, Pilgrimage to our Lady of Kibeho Holy Land Site and Her Message to the World, Rwanda, Southern Province

Visit the Kibeho Church and the shrine to “Our Lady of Kibeho.

N.B. Every client is entitled a window seat.

Our Drivers /Guides fluently speak English, French, Swahili and other languages and have wider knowledge of Religious interpretation, landscape, nature and they are specialized in African Culture.

Each vehicle carries safari accessories including WIFI, a first-aid kit, and a fire extinguisher.

All arrival and departure transfer fees between airports, hotel etc.

Kibeho: This is a small town found in Southern Rwanda. It gained prominence in the 1980s after a group of three girls reported visions of Virgin Mary-the mother of Jesus Christ, starting between 1981 and 1989. The Visions or apparitions were later sanctioned by the Catholic Church while public devotion was sanctioned also in 1988. The Vatican declared the apparitions to be authentic in June 2001.

The apparitions of Virgin Mary together with other themes foretold what would befall Rwanda in the spring and summer of Rwanda in 1994: The chilling visions of mutilated bodies and rivers of blood-the wicked 100 days of unbridled sorrow. These visions came to pass with the brutal Genocide against the Tutsi, where one million people brutally lost their lives.

Even as a place where many people sought sanctuary during this atrocious period, the carnage even touched the “Our Lady of Sorrows Church”. The holy grounds became among the worst places during the wicked 100 days, with 28,000 said to have been murdered here; a place many sought refuge thinking it was a safe haven, a holy ground where even the devil would fear to walk. The church itself was razed down by the marauding Interahamwe.

Rising from the ashes like the proverbial phoenix, Kibeho once again has become a haven of peace, reconciliation and pilgrimage. Thousands of pilgrims come here from all over the country, Africa and beyond to see the Sanctuary and Shrine that is found in this beautiful and attractive country tucked in the heart of Africa, Rwanda.

You can book a pilgrimage to Kibeho through Virunga Ecotours where we are going to take you on a whirlwind tour not only to visit Kibeho but also other Rwanda attractions including the national parks, mountain climbing, gorilla trekking and visiting the genocide memorial sites.

On arrival at Kigali International Airport, you will be met by Virunga Ecotours driver/guide and be transferred to your hotel for overnight on bed and breakfast. Driving distance: 15 Minutes Overnight: St Famille Hotel|Welkom to my Place|Legend Hotel Kigali.

After breakfast you will be depart for Kibeho. Arrive for lunch in Butare then proceed to visit the Kibeho Church and the shrine to “Our Lady of Kibeho.” We then travel to Nyarushishi hill to see the magnificent statue of Christ, called, Divine Mercy Statue. The history of the statue began in February of 2000 in Chicago in the United States. Four years later, it found its way to the “country of a Thousand Hills”, Rwanda in the month of August in 2004, where it has remained ever since. Later stay for overnight on bed and breakfast at Ibis hotel. Driving distance: 3 ½ hours Activity: Pilgrimage Visit Overnight: Ibis Hotel| Centre d'Acceuil Mater Boni Consilii|Hotel Sifa.

After breakfast you will depart for a 3 ½ hours’ drive back to Kigali and depending on your flight departure timings take a Take a complementary city tour to visit interesting spots which may include; the craft market, Gisozi genocide memorial site & Kigali museum. Also engage in last minute shopping in one of the friendliest African capitals, before returning to the airport for your onward international flight back home. 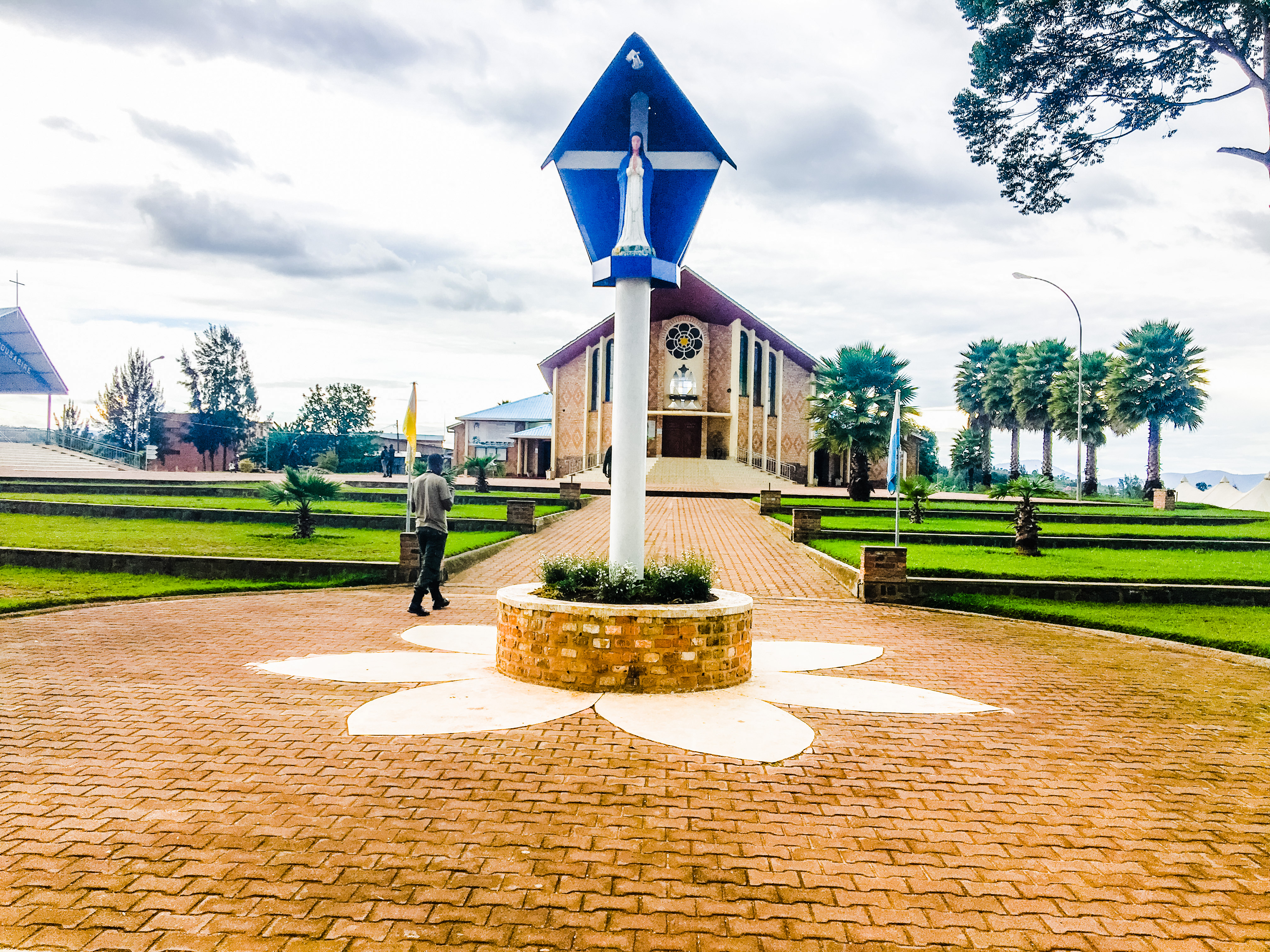 Pilgrimage to our Lady of Kibeho Holy Land Site and Her Message to the World, Rwanda, Southern Province 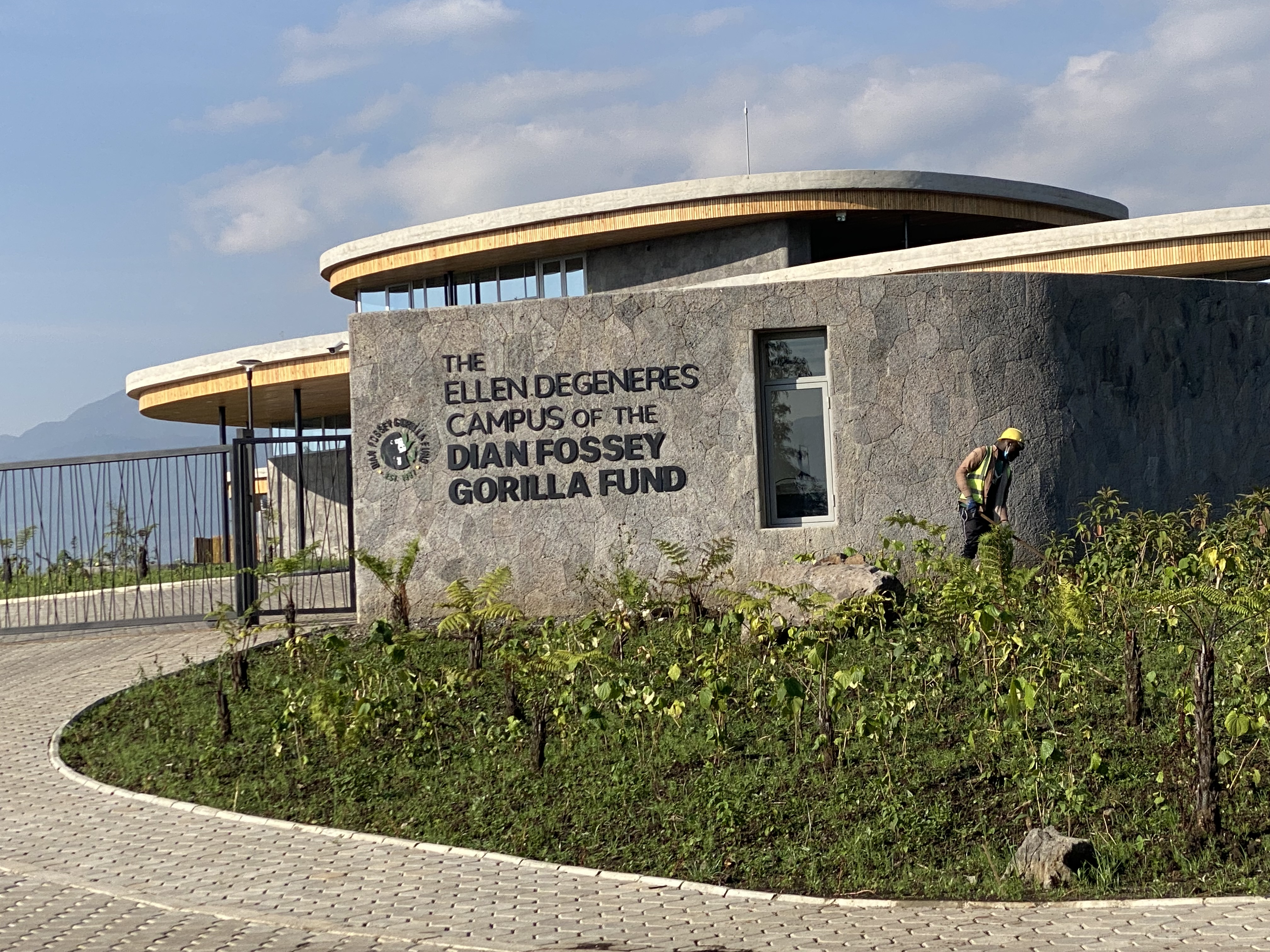 The Gorilla Museum in Kinigi-Rwanda , the museum is the brainchild of the Karisoke Research Center 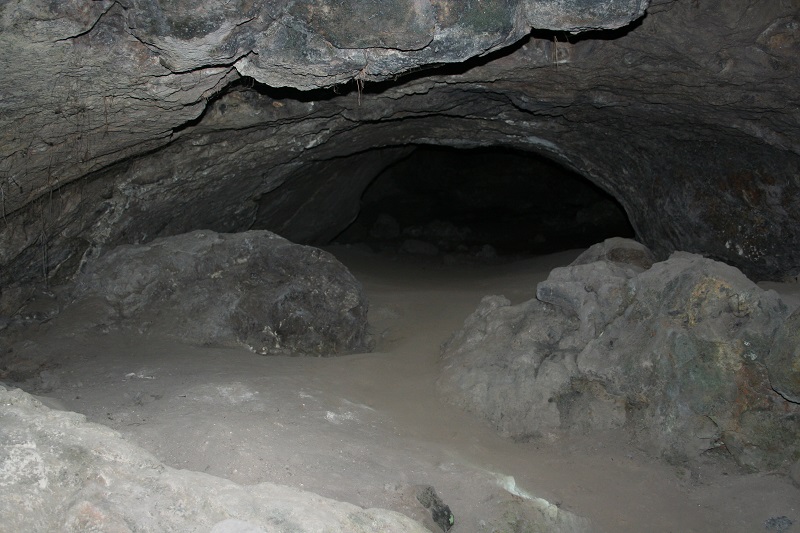 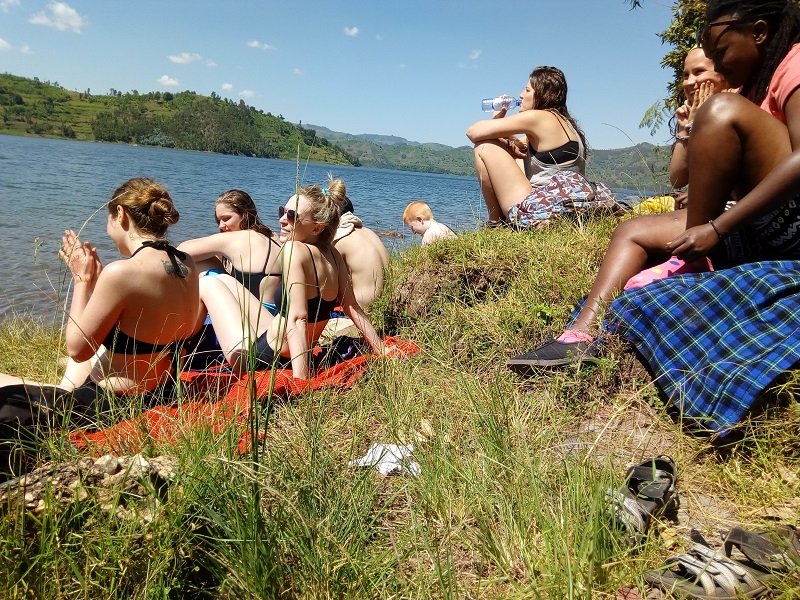 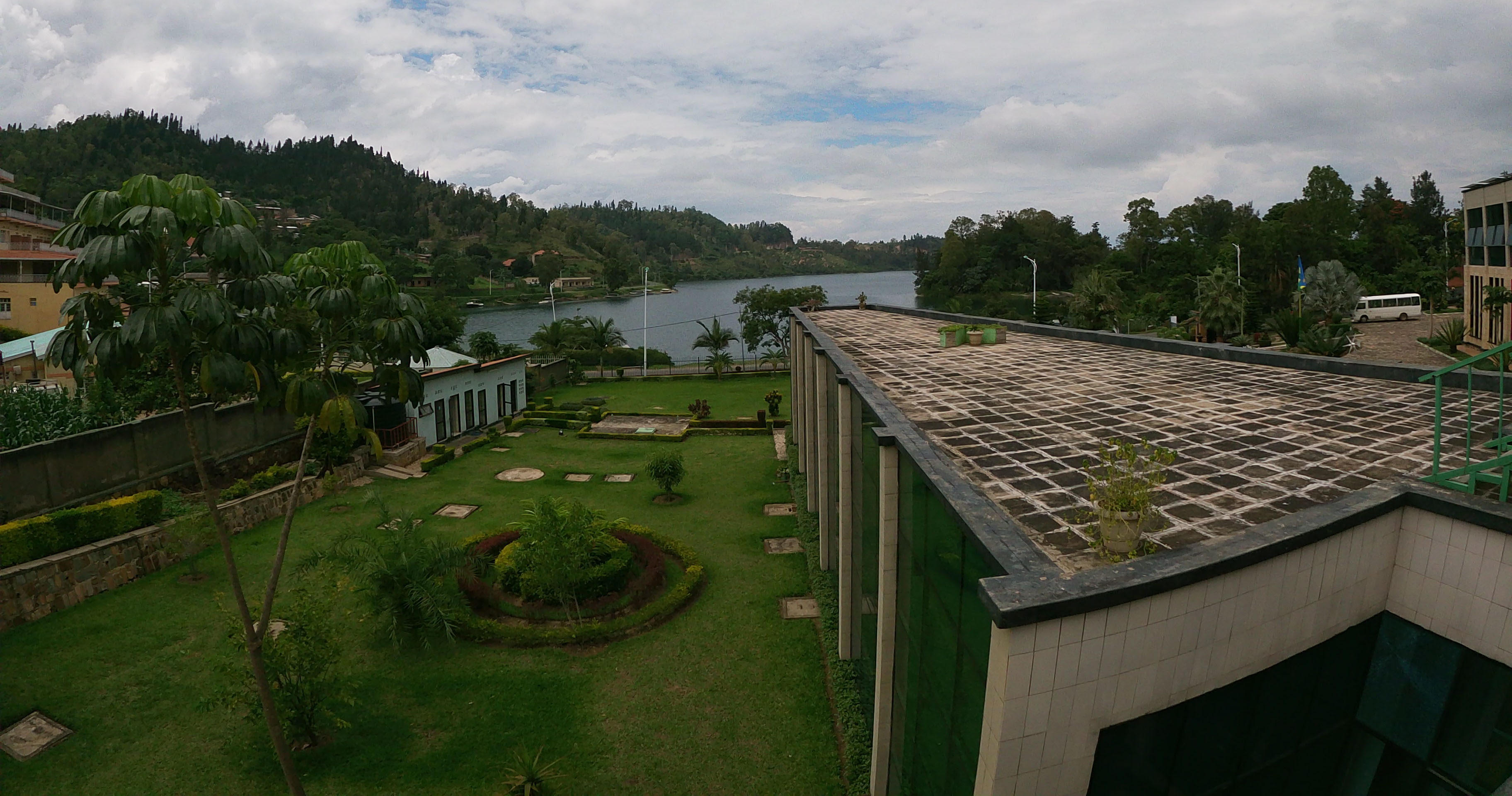 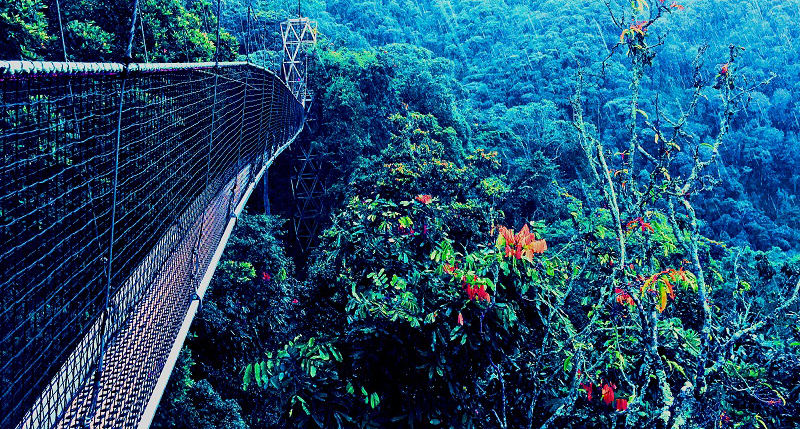 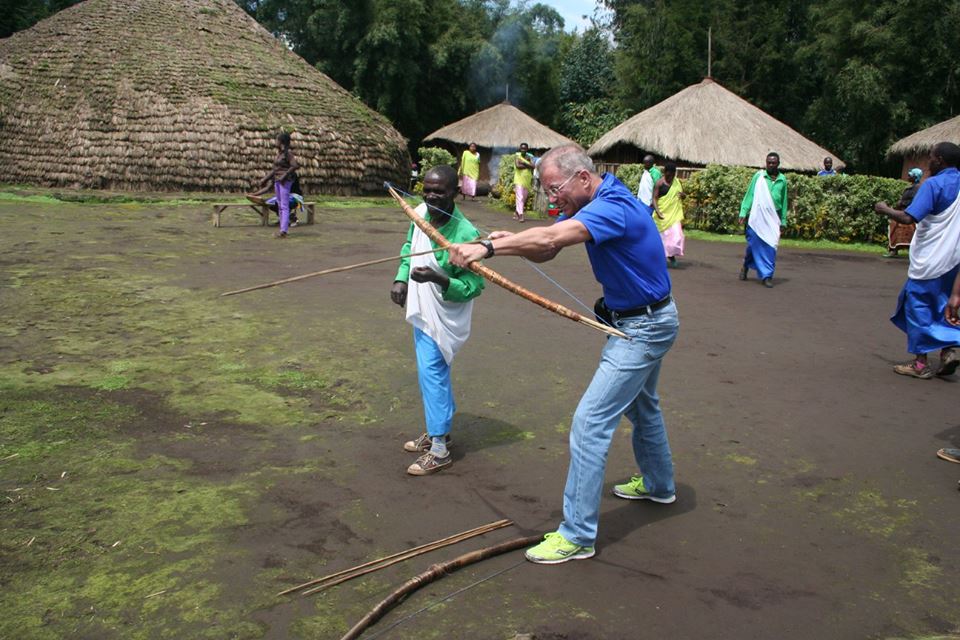 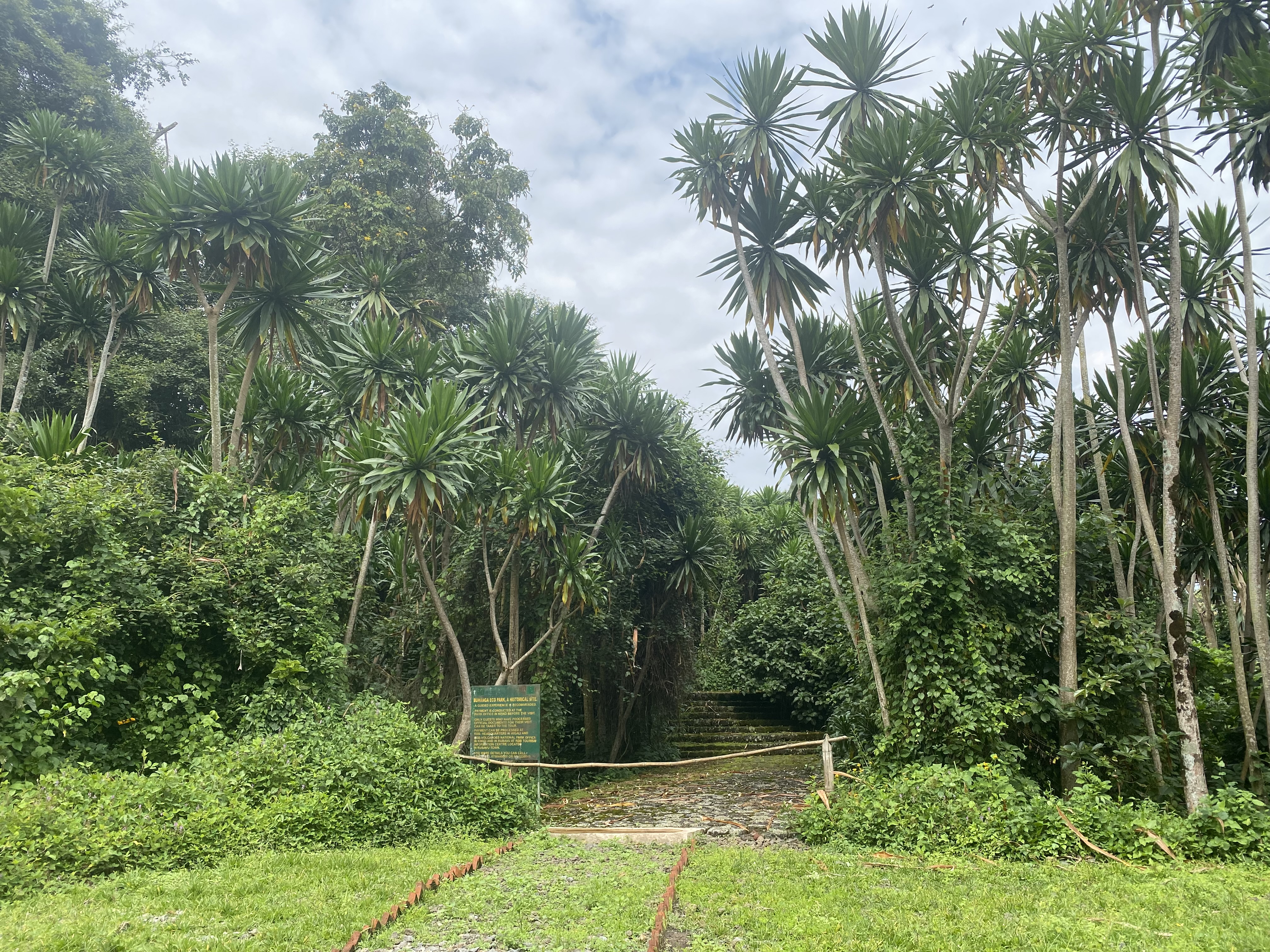